Do You Have A Label?

It used to get cold and quiet in St Mary's in Plumtree from time to time, 'specially in the Winter, so Little Ted and I had to find things to keep us occupied - other than snoozing, of course. [It prob'ly still gets cold and quiet, but I'm not there to enjoy it now!] There's only so much snoozing a bear can do, even I can't snooze all the time. So, we chatted about things: naughty children who visited us in the Children's Corner, how old we were, where we came from, and stuff like that.

It's odd that we ended up in a church. Who put us there? Were we in a house before that? Perhaps we even belonged to someone - a child maybe! So, we looked for clues. 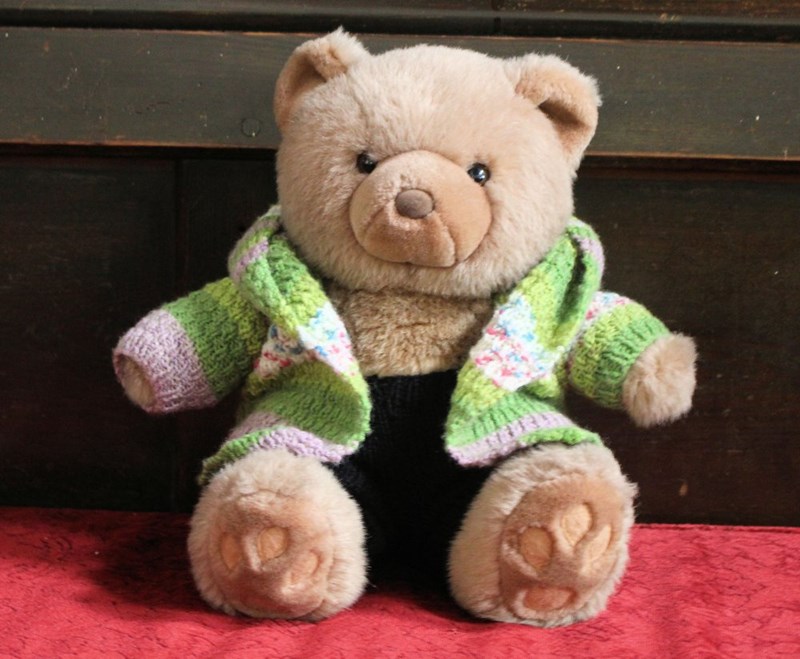 As you know, Little Ted (pictured on the right) has funny feet and a grumpy face (he can't help that!) but there is nothing else to say where he came from.

But after a bit of searching, Little Ted found a label on me. It's on my bottom (that's why I couldn't find it myself - it's also why there's not a photo of it, 'cos it would be rude) and it is quite faded. It says: "Suba Seal - William Freeman Ltd - Made in China". And it has a lot of washing instructions on the back - that really is quite unnecessary!

[At this point I would like to say that, shortly after the discovery of this label, I was forcibly removed from St Mary's and put in a horrid washing machine where I whizzed round in foamy water quite nauseatingly, and for a ridiculous length of time. And then I dripped for ages. I think Little Ted had blabbed about the instructions on the label! Mind you, my splendid fur was particularly splendid afterwards. And my T-shirts, trousis and cardigan got a wash as well. I was squeaky clean ready for my next expedition.]

Anyway, I asked Auntie Fiona what my label meant. She did a search on the interweb thingy and found that "Suba Seal" was a brand of hot water bottle made by a company called William Freeman in Barnsley! The business closed in the early 2000s. The bottles had a push-in stopper and a snap-over cover. A Hot Water Bottle! I pointed out that there was no way that I was a hot water bottle [I don't think the water would stay inside me for very long]. She said that was true, but that I probably was a "very special novelty cover for a hot water bottle" in my previous occupation. Well, really, I was not impressed at all (but it does explain the handy pouch where I keep my spare clothes). She also said that my being a hot water bottle cover also explains why I'm so huggable (which was a nice thing to say, and is also very true). 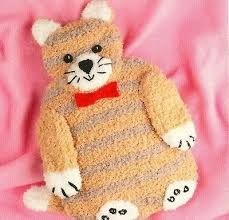 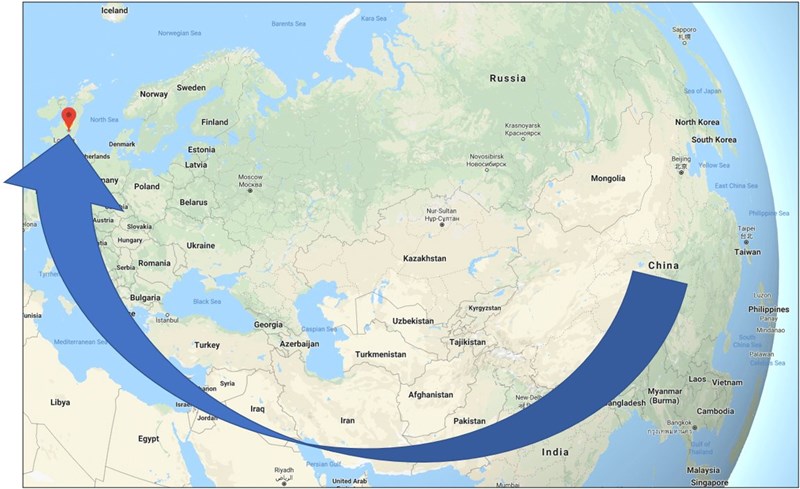 Then Auntie Fiona showed me a map and pointed out China on it. This is where I was made. It's a very big country, much, much bigger than Britain, and it's miles and miles away from Plumtree (I've made you a map so you can see how far it really is - if you click on it, it gets bigger).

I really don't feel like a Chinese bear and I certainly don't remember coming all the way to Plumtree from China. Do you think it was on a boat or a 'plane? It must have taken ages. And it still doesn't explain how I ended up in St Mary's church in Plumtree.

So there you have it. Who’d have thought that a humble ["humble", Big Ted. You?!] hot water bottle cover would end up as a Roving Ambassador Extraordinaire, visiting St Mary’s churches all over Britain. Despite my lowly beginnings, I hope you'll still give me a hug if you see me around.

But, do you have a label that tells you where you came from? Or do you just have funny feet and a grumpy face like Little Ted. 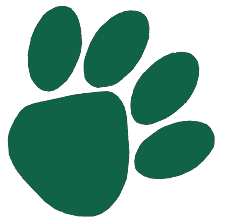